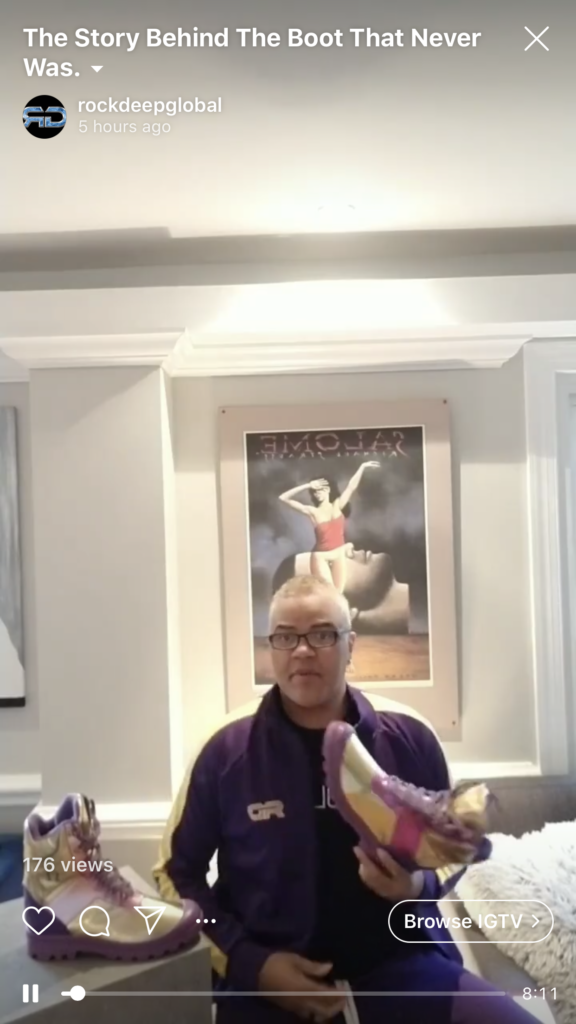 I had the pleasure of meeting small business owner Rocky Parrish and his wife in January 2019. Rocky owns RockDeep, a store that sells shoes for athletic and outdoor uses. His wife owns RDevine, a store that focuses on custom bridal couture. Together, they were making plans to open a dual-concept store incorporating sales of both items in one store. I was on assignment to interview Rocky for a forthcoming story.

It was extremely cold that day. Rocky and his wife welcomed me warmly. We proceeded to spend the next two ½ hours together, going through a great background of his business and having the chance to look at so many, many different types of shoes. Everything about Rocky’s business appealed to me. There was an inimitable quality about Rocky I felt immediately about him…

The original vision I had for this story was not accepted. I will show you the full-text version later on.

It gives a small peek into my perspective on RockDeep. I still plan to pursue RockDeep for a separate story down the road, so I will leave things as is for now.

Rocky and I have remained business colleagues since last year. We follow each other on social media, encouraging each other’s successes in our respective fields. Rocky has been very busy, as usual, producing loads of sneakers and marketing them with the same energy as when I first met him. He has also changed some of his factory operations to start making masks to help front-line professionals in the medical industry.

Today, he switched gears and posted a video of himself to his Instagram page. It is called “The Story Behind the Boot That Never Was.” The title alone intrigued me. This is the kind of information I’m after – – any sort of interesting anecdote or story that helps reveal more about what a person went through to get to a better position.

It’s fair to say the video did not disappoint. I hardly know where to begin!

I purposely chose the word “omega” for this blog post. It refers to Rocky’s story about having a new boot in the works, the Omega Psi Phi 1911, and his reasons for why he chose not to pursue it.

According to my good friends at Merriam-Webster, “omega” is the last letter of the Greek alphabet. If we focus on the word “omega,” does that symbolize the fact that Rocky is the last person standing (because everyone fell down due to envy, lack of sales, etc.)? If so, is there something we can learn from his current successes by studying his past mistakes or failures?

If omega is like a bookend to alpha (first letter of the Greek alphabet) that supports all the letters in-between, how does that relate to Rocky’s ultimate strength after experiencing people trying to bring him down and make him look bad in the public eye?

(Major hint: my observations about comparing omega to Rocky will make a lot more sense if you watch Rocky’s 7-minute video.)

Rocky talked about the possibility of retrofitting or redesigning a boot. I found this to be interesting because I didn’t know he did that. The memory I have of his sneakers and shoewear is that he designs them all differently in unique ways with original designs and exquisite treads. I never even considered that he’d take the time to add custom features to existing shoewear.

The English language offers us many shades and depths of meaning that convey different emotions. The way Rocky chose to use that phrase just had me rolling on the floor laughing. You have to listen to what Rocky was going through and his reaction to the situation to really understand why this phrase fits perfectly.

(4) “Never let anything get in your way of your own success and don’t let anybody mess up your own brand for you.”

I replayed the video just to hear that phrase five times in a row. It packs a wallop, doesn’t it?

Did someone say TEDx? Is this an “idea worth spreading”? Can I compare Rocky Parrish to the likes of heavy metal rocker Gene Simmons whose own business model offers a plethora of things to consider? Yes, I definitely think so. In one short 7-minute video, Rocky does all that, inspiring many to follow their own paths to success.

Rocky made it a point to say “my whole purpose behind my company is to never have anything over $100 bucks.” I can write 2,000 words on that point alone, but I won’t. Yet. Suffice it to say that this single phrase removes him out of competition with Nike, Reebok, Adidas, and every other big guy in the sneaker and shoewear industries. Rocky can not be compared to the big guys, but it’s not for the reason you think I’m alluding to.

I want to explore this point for a future story.

Wow, wow, wow. This particular situation with the boots-to-be started off with a strange comment Rocky received on Facebook. Rocky barely touches on race using a subtle comment. Race matters, though. Look at Rocky, look at his wife, see for yourself. Race matters a lot in Rocky’s upbringing and his current status. It has not been easy for him in business. Rocky gently grazes the surface of this issue, mentioning how surprised he was that this incident caused him to receive a lot of negative attention.

And these are the initial observations I made after watching Rocky Parrish’s 7-minute video just now. As I continue my learning and research into Rocky’s brand, I look forward to expanding my thoughts into a longer published piece for local publications.

Wish me luck on getting that story!

In the meantime, what can you do to support Rocky’s business? For starters, you can buy his merchandise. If you don’t need his merchandise, you can gift it to a family member (birthday?) or friend who wants or needs it. You can also follow Rocky on social media and interact with him there.

I can no longer include Rocky’s “Facebook Live” video, but hopefully, this is a glimpse of things to come.

It’s 2.44am on April 5th and im finally getting a chance to read this piece and im flabbergasted.

Many don’t and can’t… some just won’t.

The latter is not for me to worry over… only appreciate those who support and follow.

I appreciate this and i even woke my wife up… but told her she can see it when she wakes up.

Rocky, I’m so glad you enjoyed this! Believe it or not, this is the same exact impression I had when I first met you. You are a fireball whose energy I must distribute to the masses. I’m currently exploring several markets right now, trying to find an appropriate one that will let me do a story on you. There is a lot that still needs to be explored.

Amanda you have truly outdone yourself!

This piece was even better than the last….and I love the part about the omega.

Thank you for following and supporting ROCKDEEP’s journey!

Really glad you liked this, Desiree! From day 1, I knew there was something special about Rocky. I hope to be able to capture that in full in a future story. 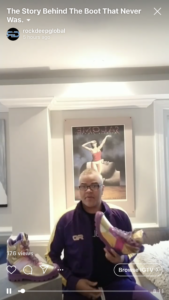 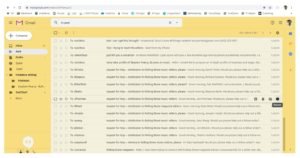 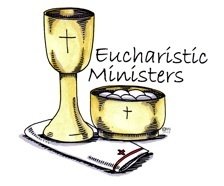 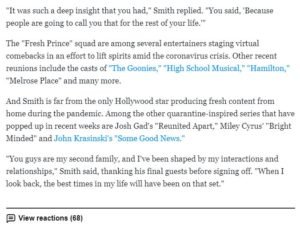